Science for the people 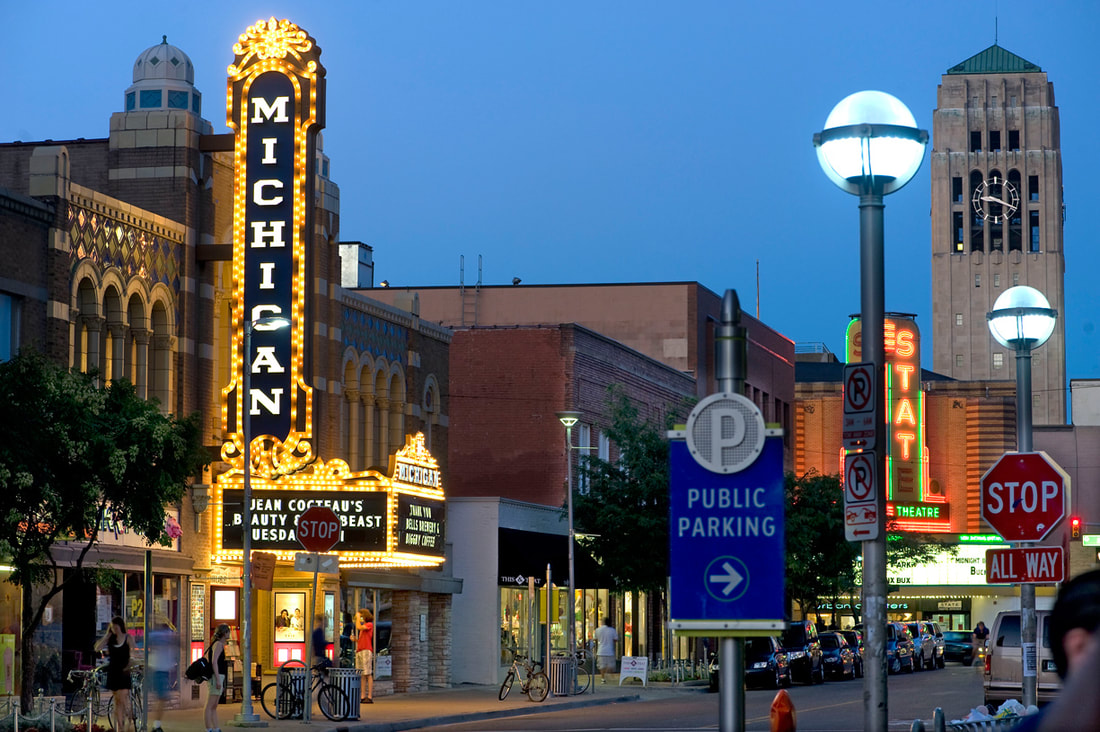 Downtown Ann Arbor, MI
Science for the People National Convention
February 2-4, 2018
​Ann Arbor, MI
Join us for a 3 day event in Ann Arbor,  Michigan.  Co-Hosted by the University of Michigan,
The convention will be a meeting place for old and new members.  We will discuss organization
by-laws and mission.  We will have workshops and social events.

Drawing from his new book, Big Farms Make Big Flu, evolutionary biologist Rob Wallace will explore the ways influenza and other pathogens emerge from an agriculture controlled by multinational corporations.

Panel discussion examining the continuing close relationship between the Pentagon and the US universities with Hugh Gusterson, Ian Hansen, and Subrata Ghoshroy

A documentary screening and discussion examining PR tactics used to cast doubt on scientific research.  The film is based on the book by Erik M. Conway and Naomi Oreskes


SEP29
One foot in, one foot out: The role of scientists as activists. A conversation with Richard Levins
Tue 6:30 PM · Charlie, Andrea, Bartolomeo; 22 ppl

One foot in, one foot out: A conversation with Richard Levins, John Rock Professor of Population Sciences, Harvard School of Public Health.  We’ll explore how scientists can contribute to a better world while working within institutional constraints

Bob Lange, former Professor of Physics at Brandeis University and Founding Member of Science for the People, offers his presentation "Organizing for Power and Development."
The presentation details his many years of work in East Africa with the International Collaborative.
Massachusetts Institute of Technology (MIT)

Noam Chomsky and Subrata Ghoshroy will discuss how scientific research at MIT has been affected for the past 50+ years by its relationship with outside funding agencies, in particular the US military.


Dr. Muhsin Al-Sabbak, an obstetrician at Basra Maternity Hospital, Iraq, and his Iranian colleague Dr. Mozhgan Savabieasfahani, an environmental toxicologist at the University of Michigan come to MIT.  They’ll discuss recent increase in birth defects in Southern Iraq and evidence linking this increase to environmental pollution from U.S. munitions.

The inevitability of error, and some ways of trying to minimize it:  A talk by Richard Levins, John Rock Professor of Population Sciences, Harvard School of Public Health 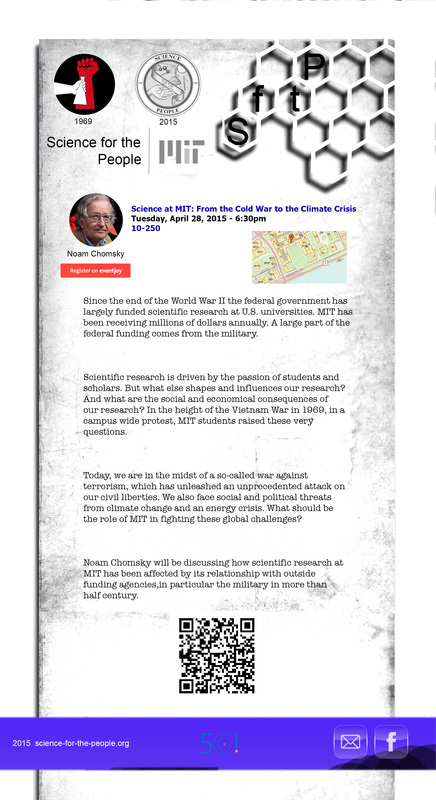